By ĀZLEE
Staircase I - Core collection 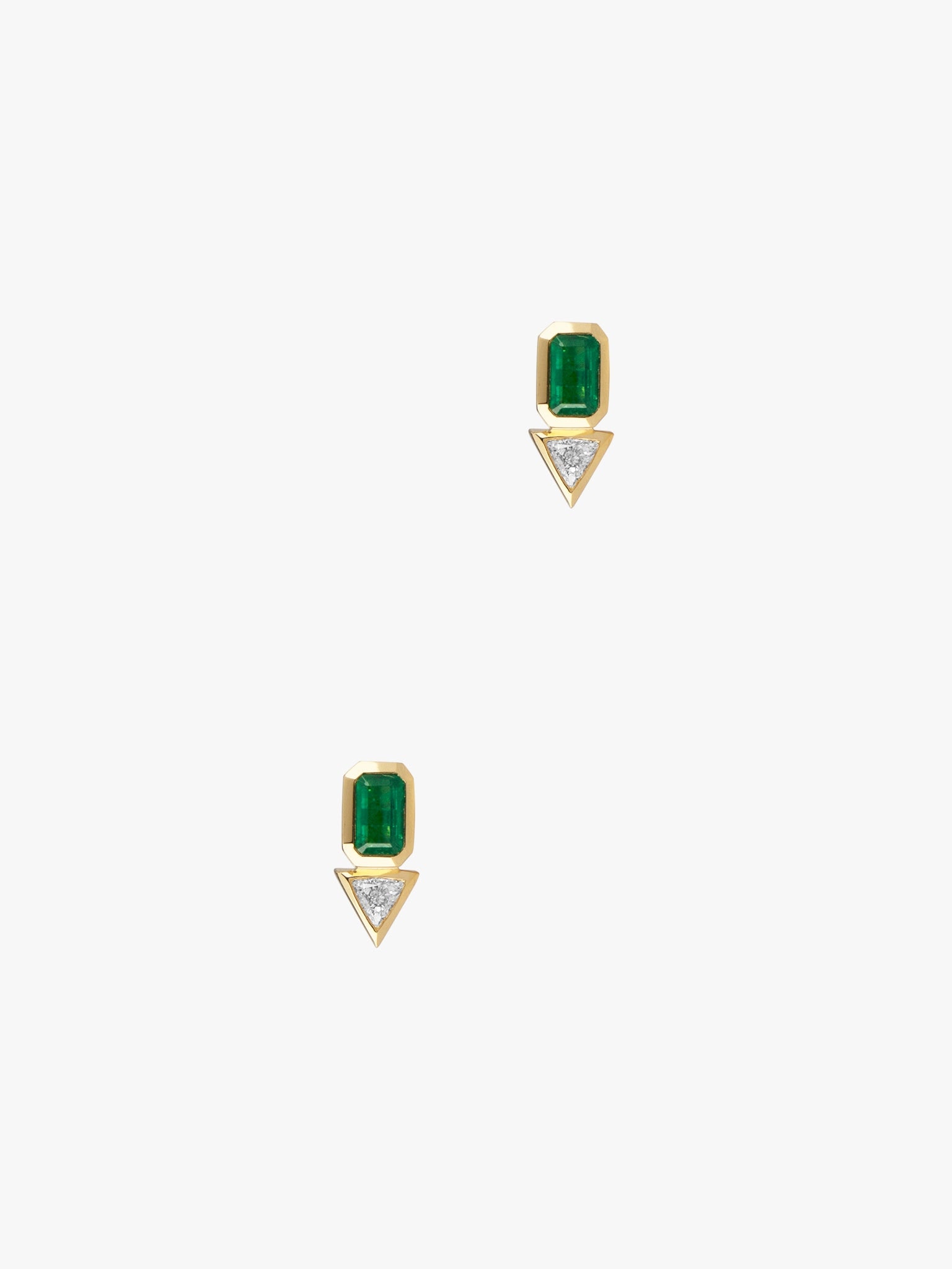 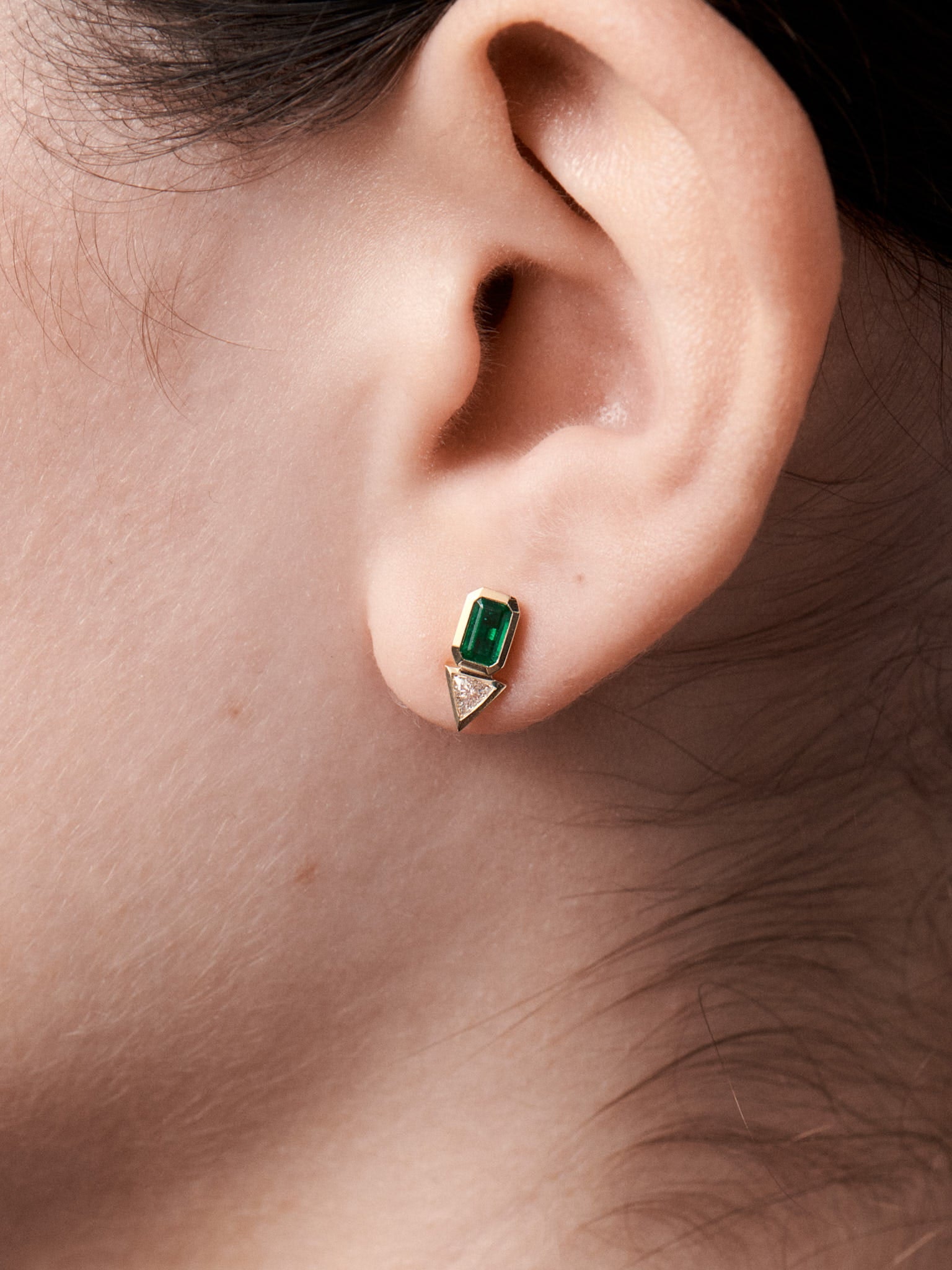 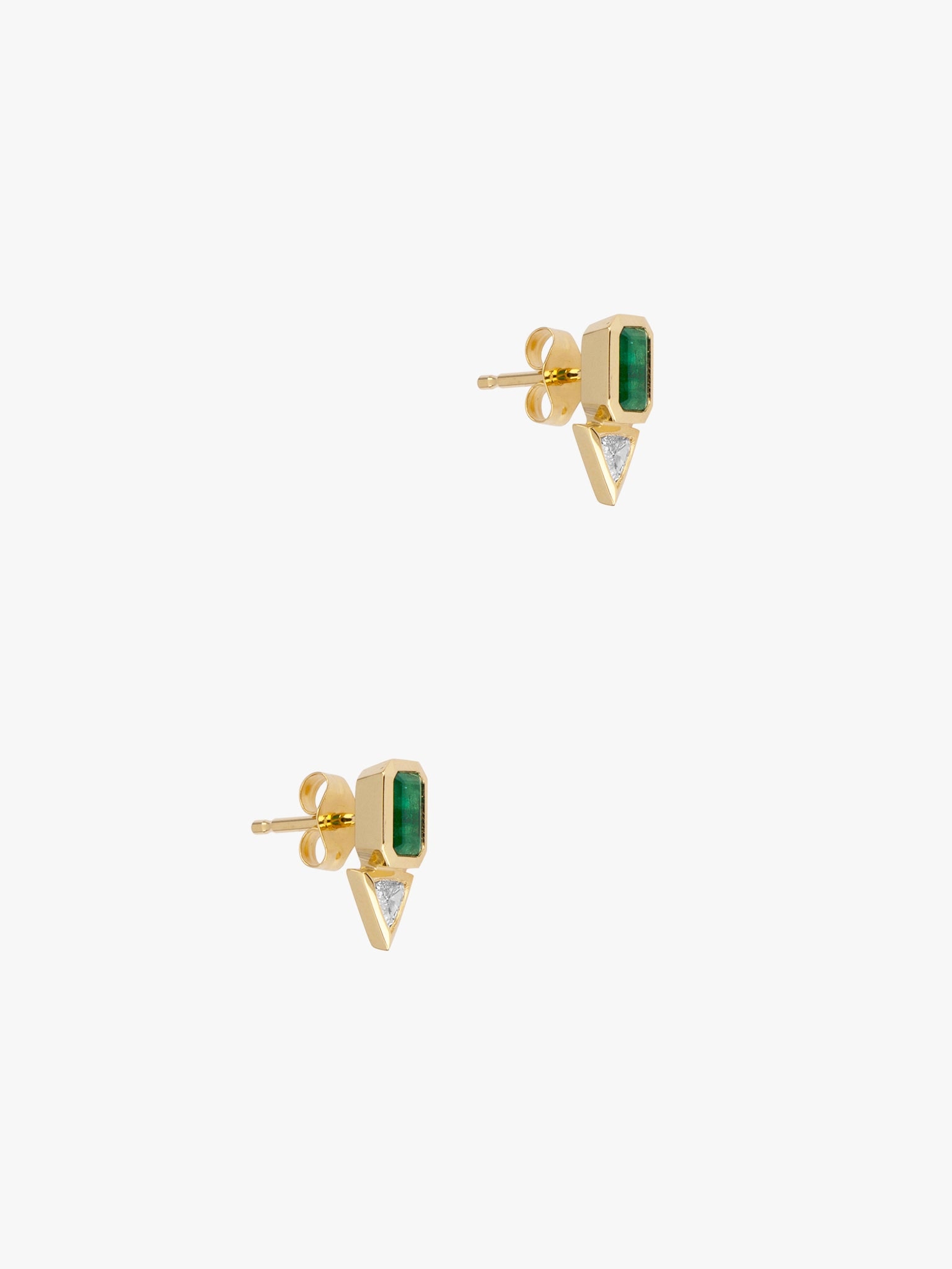 A buttery yellow hue, considered the most classic gold. 75% pure, an exclusive as well as durable precious metal. 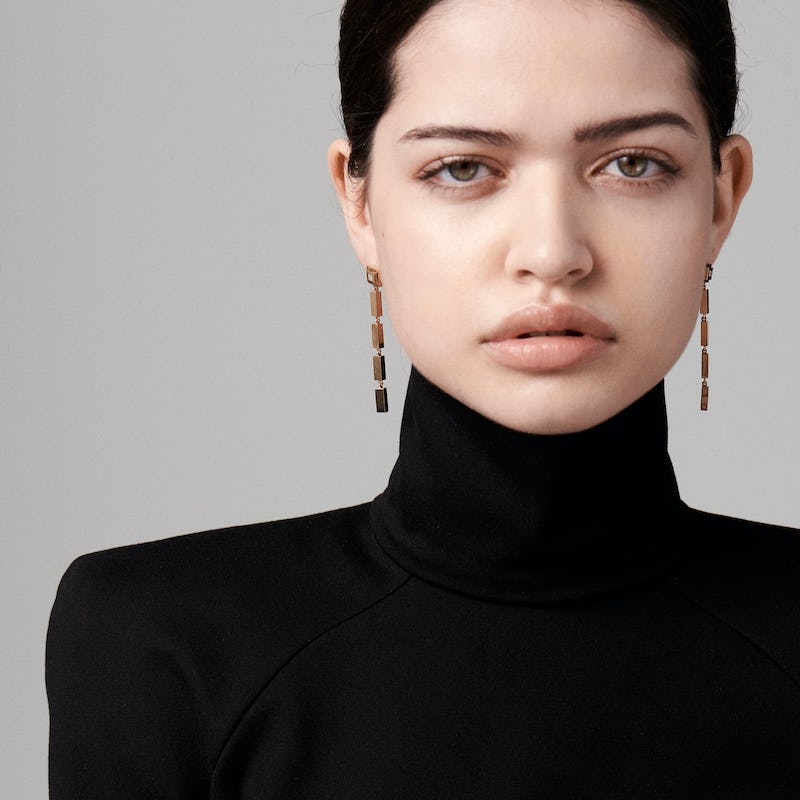 Collection
Staircase
Visually, the Staircase Collection feels like a symbolic representation of the brand: ancient ascending multi-layered architecture combined with indulgent gemstones in the center. The pieces in the staircase collection are sculptural and inspired by the Art Deco era, ancient symbols and female muses; themes translated into layers of gold and topped with emeralds, rubies and diamonds.
View all (12) 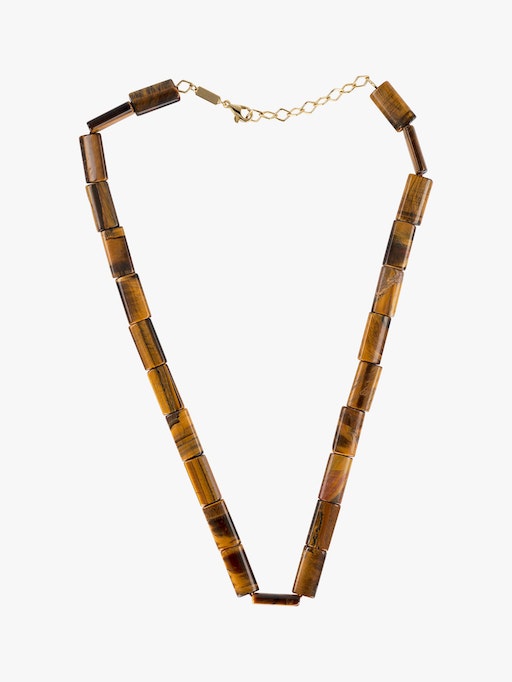 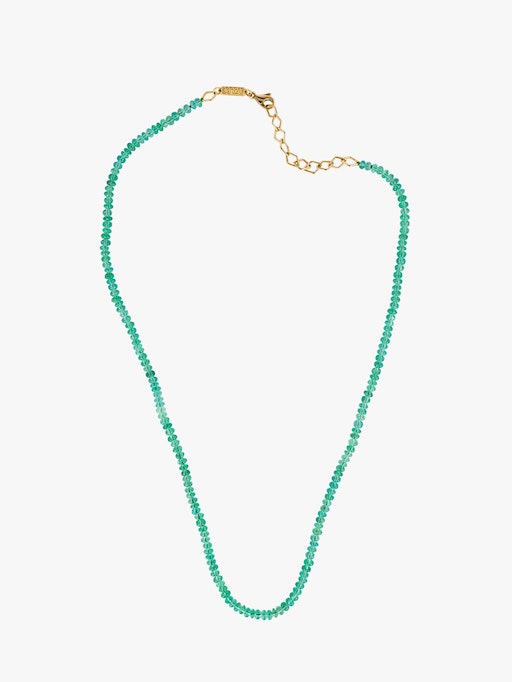 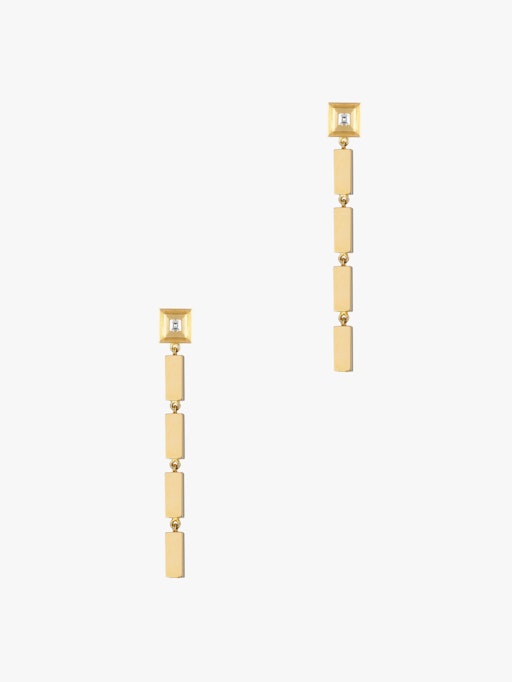 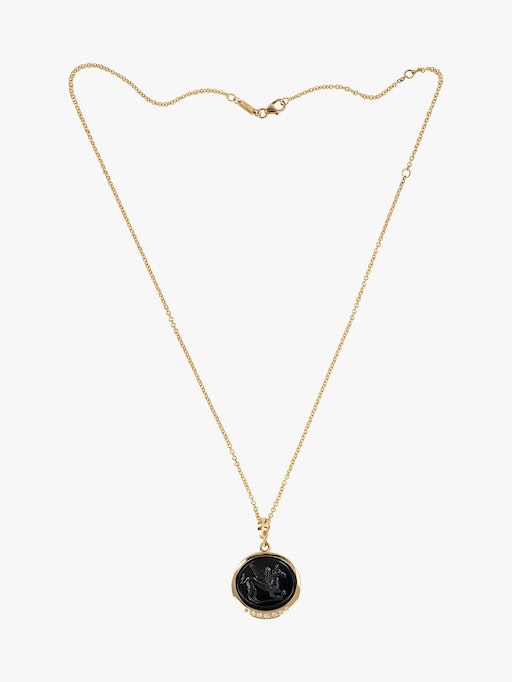 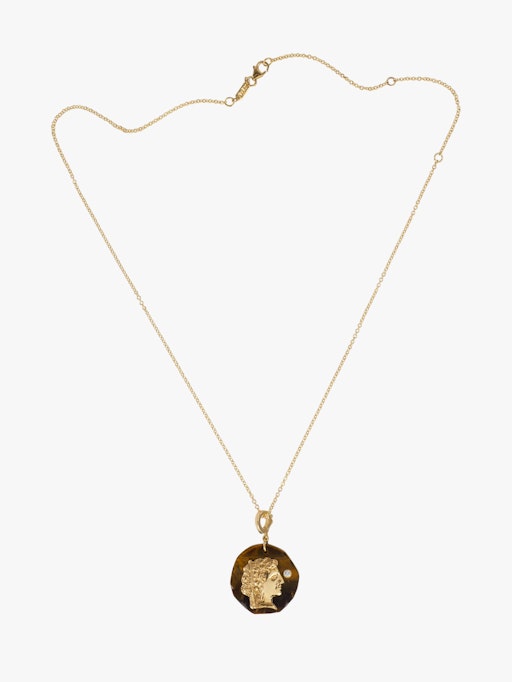 ĀZLEE
Hera goddess tiger's eye amulet necklace
€3,010
Made for you by 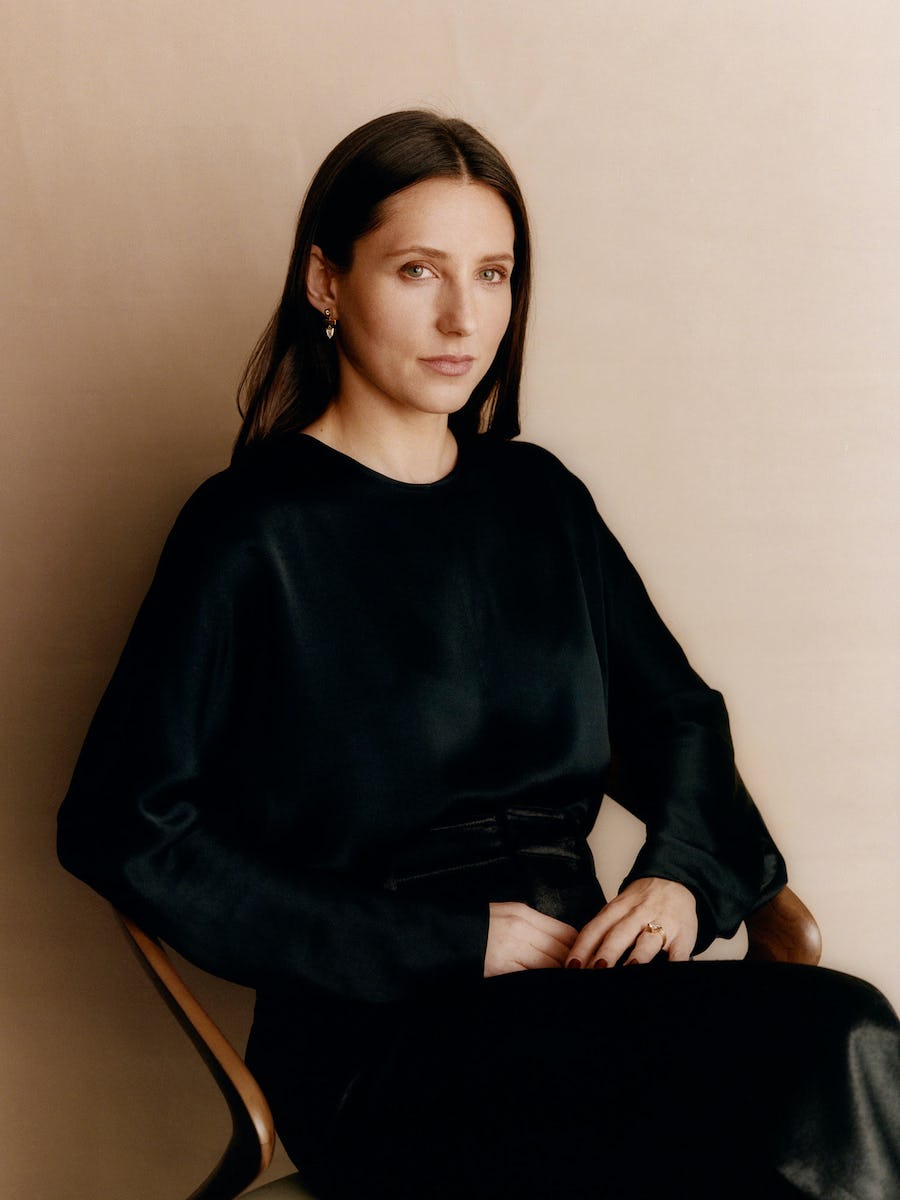 Baylee Ann Zwart: "This new category of fine jewellery that feels really dynamic, meaningful and relevant, is just so incredible. And I am so grateful that I landed in this time, because it still feels kind of like the beginning of that." 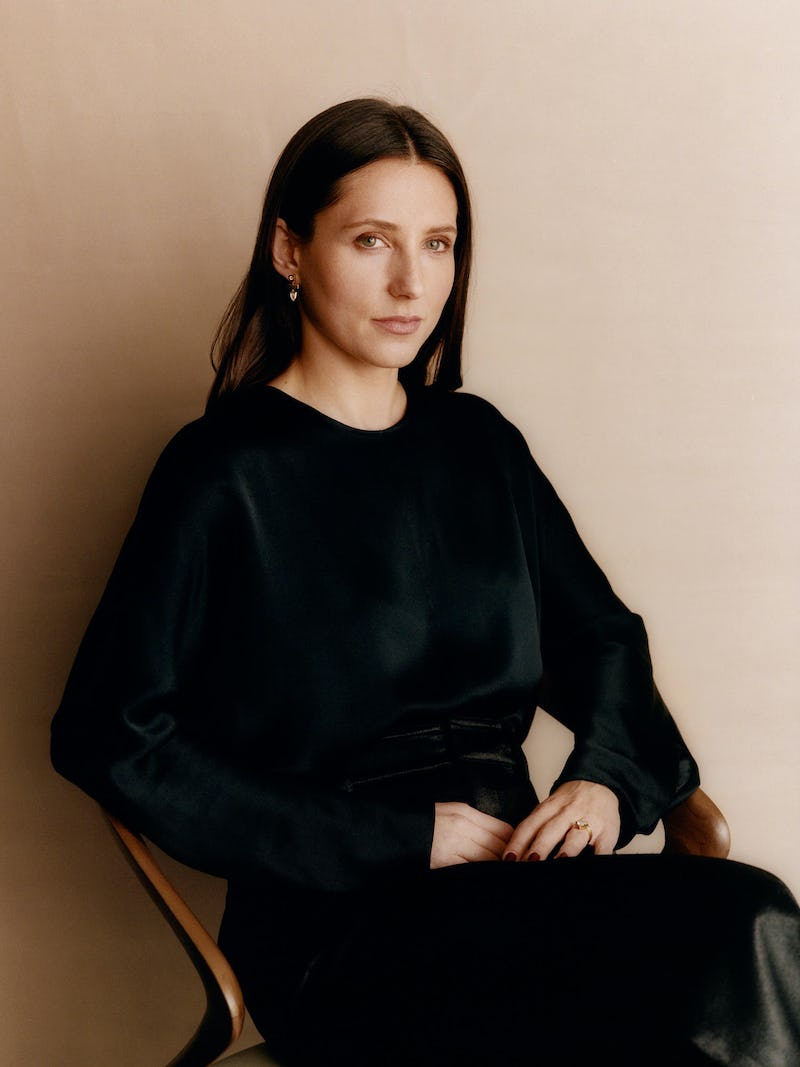 How did you end up in jewellery, because I know that’s not where you started?

It came out of left field for me. I had worked at fashion magazines and I was really interested in photography and I thought that was my path—it was my creative outlet at the time. But I realised at some point that I couldn’t see my future in it. I was really interested in sustainable fashion, so I found an organization in Guatemala that did fair trade accessories with women artisans. They very much had a presence in the fashion space, but at the same time it was non-profit and great work they were doing. During my six months in Guatemala, I happened to end up in a spot with a lot of metalworking. I found a stone and I asked one of the artisans to make me a ring with it, but he asked me if I wanted to make it myself. It hadn’t even occurred to me that it was a possibility, but I decided to go for it. I made that first ring and just fell madly in love with metalworking and the whole process. Being able to wear and enjoy something every single day was just magical to me. I was hooked. I spent every weekend while I was there, shadowing him for eight hours at a time to learn everything I could. That was my intro to it. 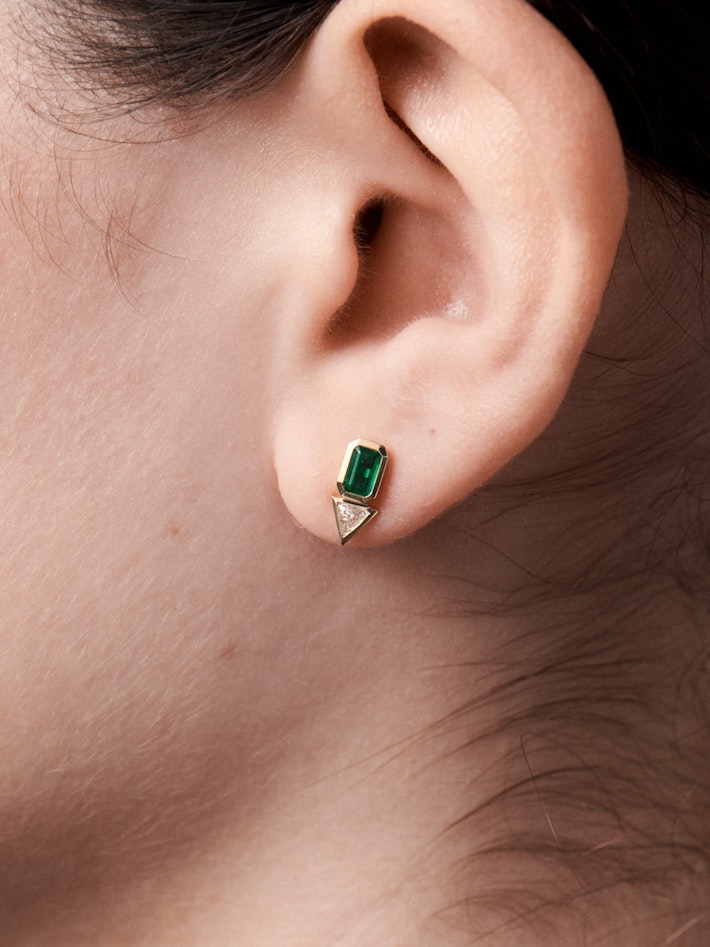 25th January 2022
Obsessed with this site! They have the most beautiful and unique selection of jewellery, brands that aren't available on other multibrand websites.
Karolina from Poland
Full review on Trustpilot