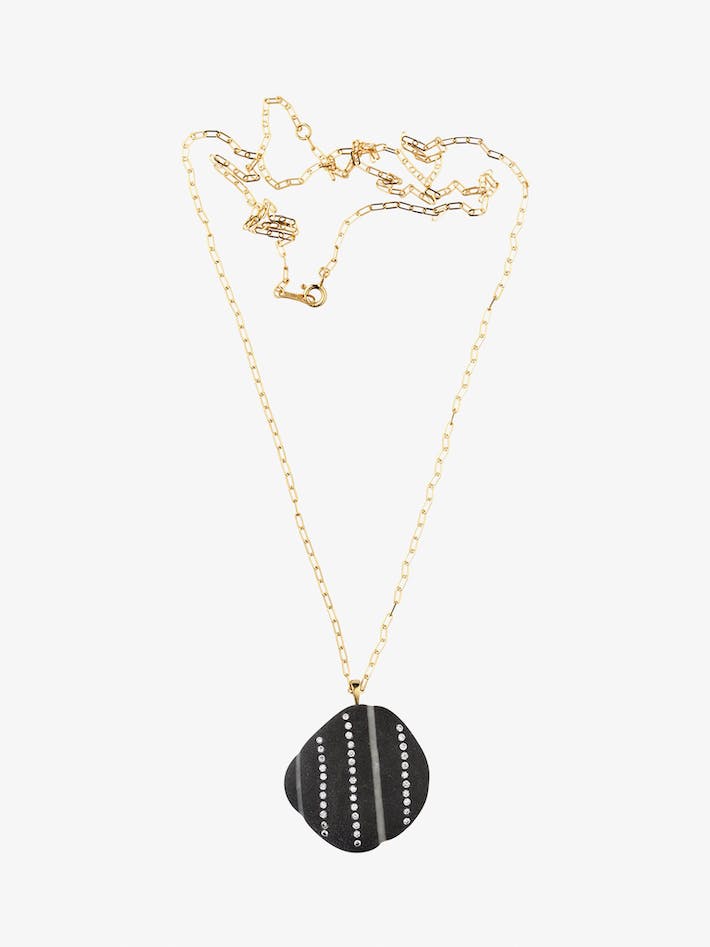 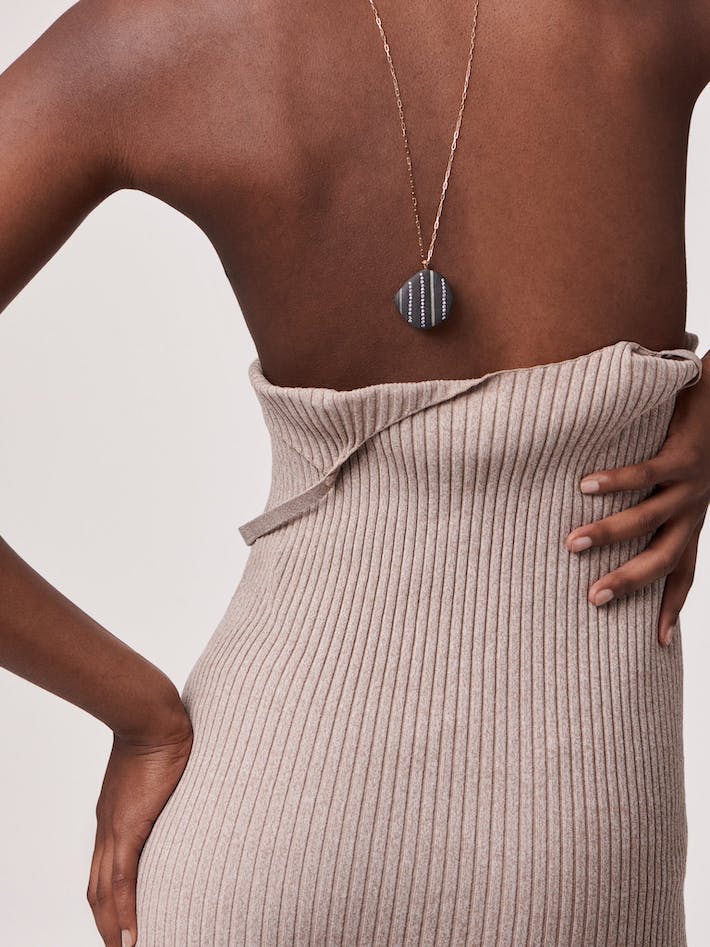 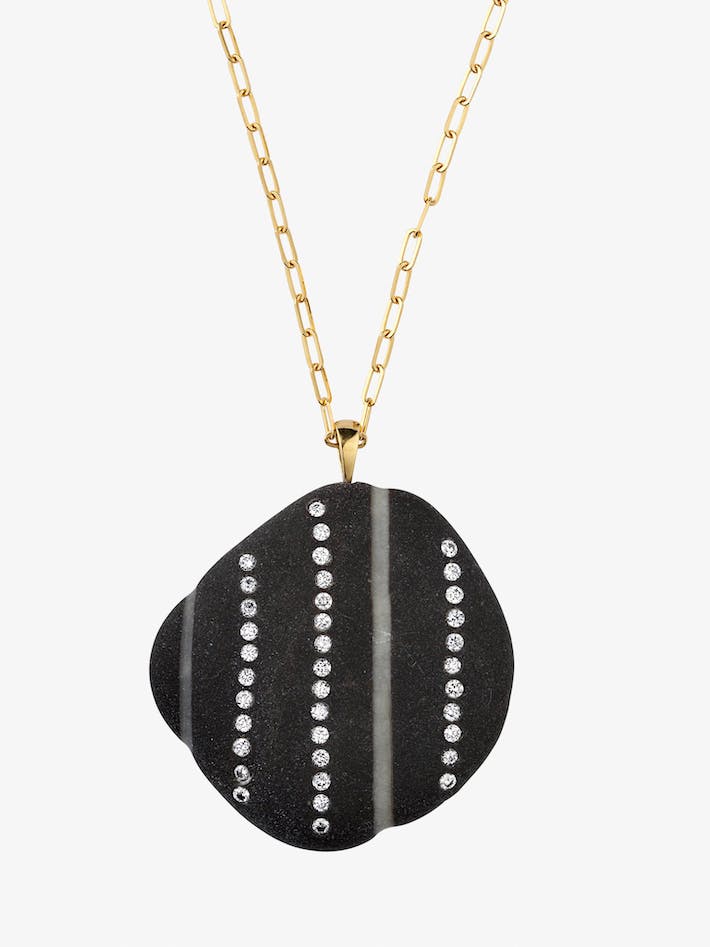 By CVC Stones
Only one piece made18 kt solid yellow gold0.55 ct in 37 diamonds
€3,719
Free 14 day returns
Free shipping via DHL, fully insured
All taxes and customs duties included
Ships in 1-2 days.
Unique piece, one of a kind

A buttery yellow hue, considered the most classic gold. 75% pure, an exclusive as well as durable precious metal.

9th Oct, 2021
Great and helpful customer service, fast and trouble-free delivery and beautiful jewellery.
Marie from the Czech Republic
Full review on Trustpilot
Made for you by

Unique pieces of jewellery made with one-of-a-kind pebbles

One for magpies and treasure-hunters, a CVC Stones necklace is a true one of a kind and a great conversational piece. 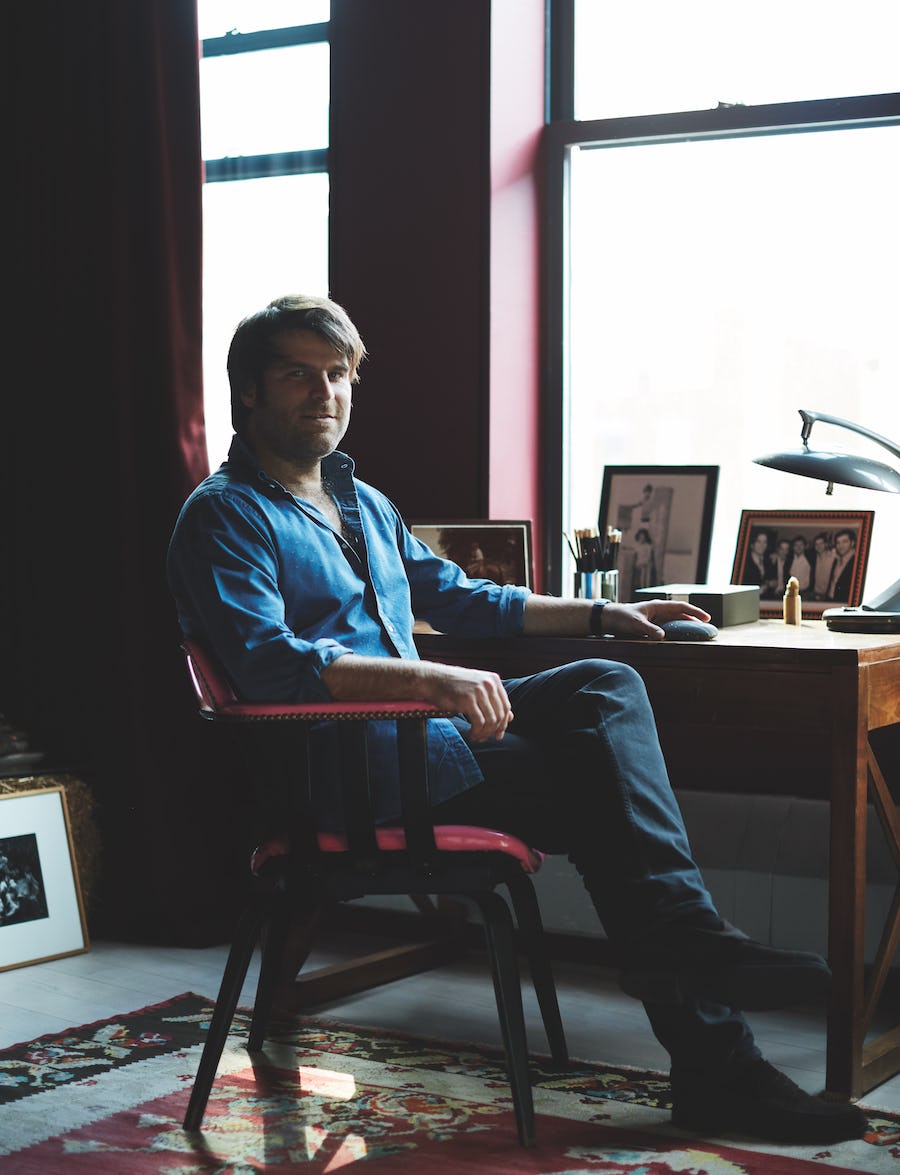 Charles de Viel Castel: "I really do think that we are all creative one way or another, you just have to be curious." 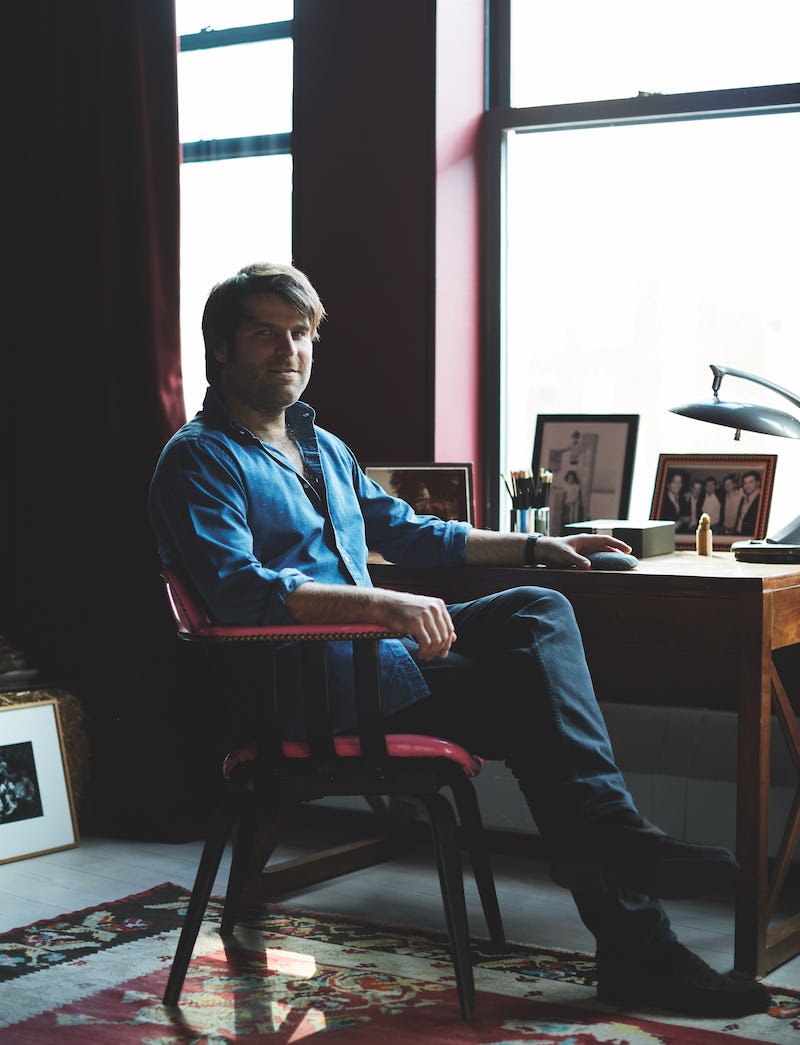 You come from quite a different background to jewellery design, can you describe your journey into jewellery?

It was sort of completely by accident. It happened because my grandmother on my father’s side passed away and left two diamonds; one for my cousin and one for me. The one I got wasn’t set, it was a loose diamond, so I had to decide what I was going to do with it. I was single and working in finance, so I had nothing to do with jewellery, but I decided that I wanted to do something creative with it. So the idea came by thinking about ways of mixing it or taking the diamond and setting it into something organic, something natural, and I thought about wood, and then eventually the idea about the pebble came up. When that idea came to me, it was just an idea and most people probably don’t actually act on those kinds of ideas, but I decided to try and push it a little bit further. So, I set out to try and get somebody who would drill the stone and set the diamond. And then I had to find the chain, and then I had to find a bail and design it and design the stone itself, so I sort of did it just as something I was exploring. Eventually, I ended up with five or six small stones that I had done as trials. And I gave one to my mother, and my aunt, and my cousin and my sister. They all loved them and couldn’t believe I was doing this and thought I should do more. And that’s how I, by accident, ended up doing this.

How long did it take to get there?

It took a year and a half. When I first started, it was very hard to find someone who would even listen to me about drilled stones. I went on 47th street and they were all like “we don’t do this” and “why would we drill stones?” That was difficult. When I worked with my diamonds, I started buying them in New York but to get the right prices, I ended up finding someone in Antwerp in Belgium, and then the chain took a really long time too. I traveled to the jewellery fair Baselworld in Switzerland and I found a German supplier of chains that I liked. The combination of all these things took a really long time, but I kept going because I enjoyed doing it.